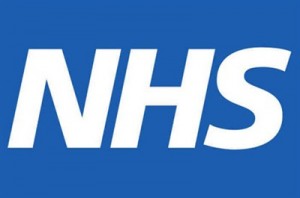 Health unions, including UNISON, have agreed to consult on government ministers’ final pension proposals at the conclusion of negotiations.

UNISON will ballot all health members as soon as a final offer is on the table as a result of these negotiations, and members will have the final say on whether any offer is accepted or rejected.

The document is not an agreement or a deal. It is the government’s final offer to the unions and does include some improvements as a result of union action on 30 November and negotiations. It will be for each union to determine their response through their own democratic processes.

Formal negotiations on the NHS pension scheme in Scotland have not yet started with the Scottish government. The trade unions are aware of the proposals for England and Wales and will be discussing them with the Scottish Health Minister in the New Year.

The key points of the England and Wales proposals are:

This entry was posted in News and tagged 30 november, nhs pension reform, nhs pensions heads of agreement, pennine care, UNISON. Bookmark the permalink. Comments are closed, but you can leave a trackback: Trackback URL.